Owasso Man Arrested for Larceny of Trump Flags in the Area 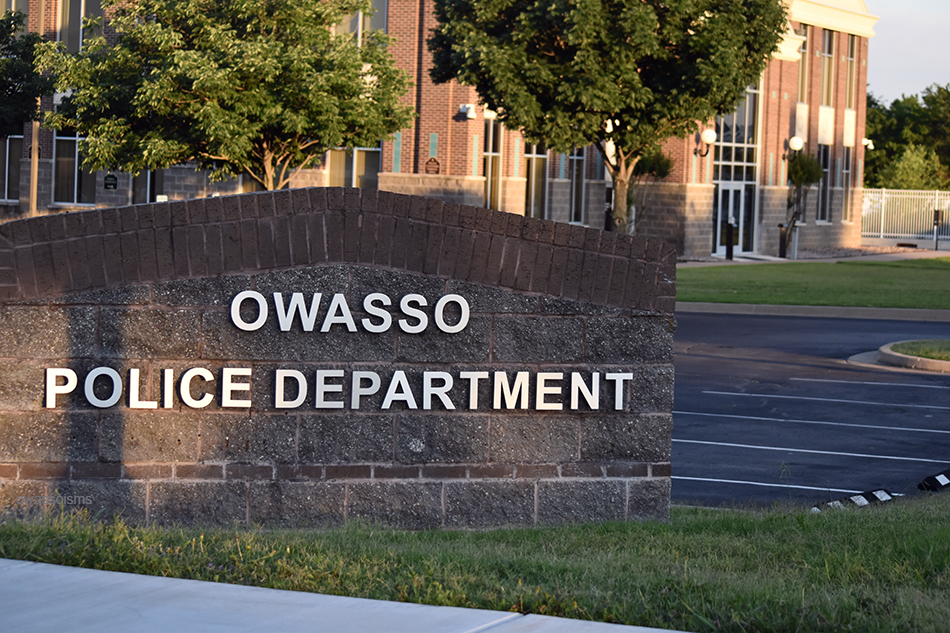 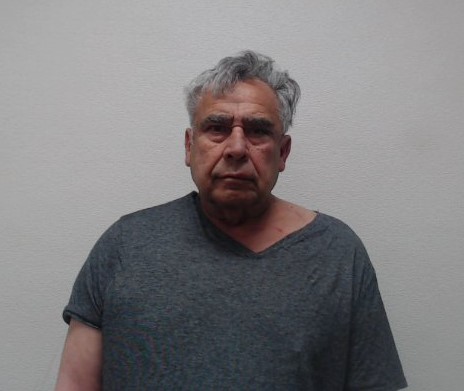 Multiple residents in the neighborhood had reported that a man had been stealing and attempting to steal flags affixed to homes there earlier in the day.  The flags were all flags of support for President Trump.

Taken into custody was 70yo Geronimo Oosuna Cantu of Owasso. He was charged with Larceny and Disturbing the Peace.