Country Duo, The Swon Brothers, to Play at Hard Rock Hotel and Casino in July 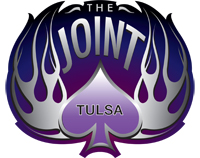 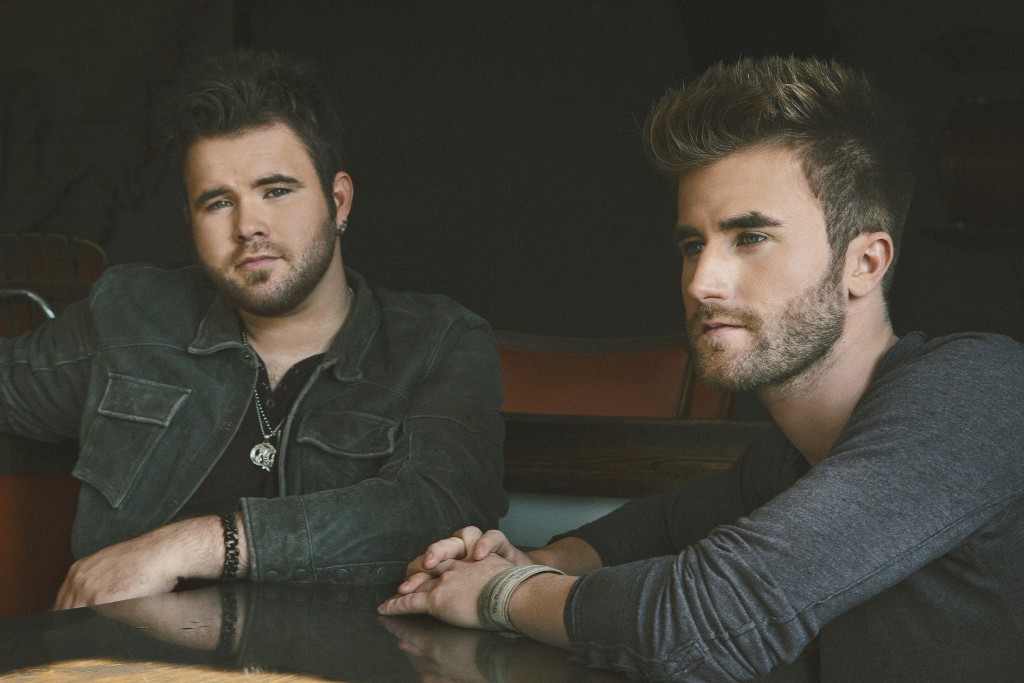 Since their days on season 4 of NBC’s “The Voice,” under the direction of country superstar and fellow Oklahoman Blake Shelton, The Swon Brothers have taken country music by storm.
Their self-titled album, “The Swon Brothers,” peaked at No. 6 on Billboard’s country charts. The album features fun-filled, energetic singalongs like “Later On” and “What I’m Thinking About.”
Even before the release of The Swon Brothers’ self-titled album in October 2014, the brothers were beginning to see success. Their debut single, “Later On,” had already propelled the duo to their first CMA award nomination for “Vocal Duo of the Year.”
The Swons launched 2015 in style as they began touring with country star Brad Paisley. The brothers also earned another nomination for “Vocal Duo of the Year” at the 50th Annual ACM Awards.
For more information on the Oklahoma natives, visit www.swonbrothers.com.
Hard Rock Hotel & Casino Tulsa is located off Interstate 44 at exit 240. Ticket prices and information on upcoming shows are available online in The Joint section of www.hardrockcasinotulsa.com or by calling (918) 384-ROCK. The Joint box office is open from 10 a.m. – 6 p.m. Monday through Thursday and 10 a.m. – 9 p.m. on Friday and Saturday. All guests must be 21 years of age or older.