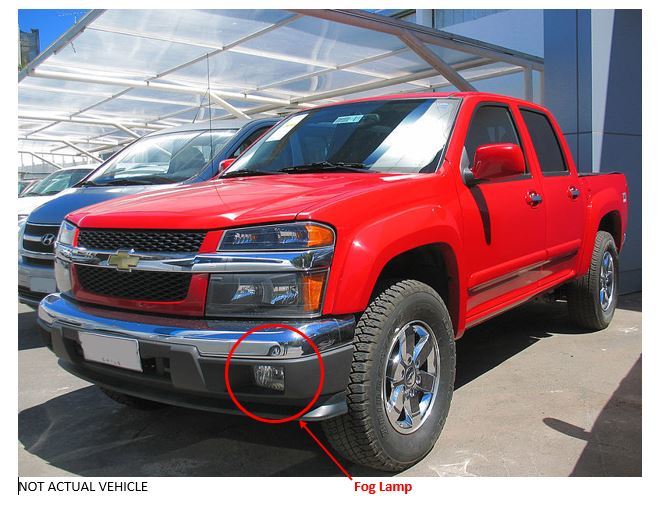 11/10/2020 – On November 9, 2020, at approximately 7:55 p.m., a fatal, automobile-pedestrian collision occurred on U.S. Highway 412 near South 4160 Road in Rogers County. The initial call for service was a Chouteau Police car that had been stolen and was found crashed below the highway near the Verdigris River.  Later, a deceased female body was found on the south shoulder of eastbound U.S. 412.  The body was identified as Emily Allen, the same female that had taken the Chouteau Police Car.  Allen appeared to have been struck by a vehicle and the vehicle left the scene.