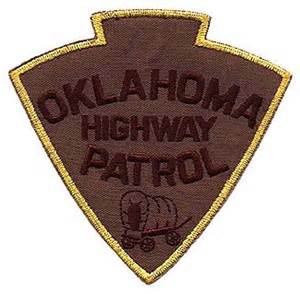 04/06/2018 – Oklahoma Highway Patrol report that a personal injury collision occurred on April 5th around 4:30pm on  US412 and 265th East Avenue approximately 2 ½ miles east of Catoosa, in Rogers County.

Swimmer was  transported by Pafford EMS to St. Francis Hospital in Tulsa where she was treated and released with head and leg injuries. Her 3yo passenger was admitted in stable condition with head injuries.

Baird was ejected approximately 50 feet from point of impact. He was transported by Pafford EMS to St. Francis Hospital in Tulsa and admitted in stable condition with head and trunk internal injuries.

“This report is based on the trooper’s investigation of this collision.  It may contain the opinion of the trooper.”