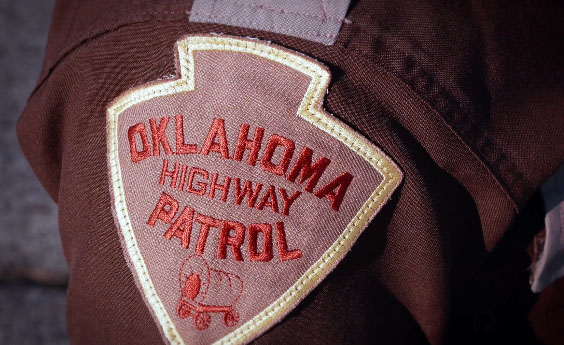 01/17/2021 – Oklahoma Highway Patrol reports a fatality collision occurred this morning at approximately 2:AM on US-169 northbound near S 4050 Road, approximately 4 miles south of Oologah, Oklahoma in Rogers County.

1982 Buick LeSabre (the driver currently unknown) was traveling southbound in the northbound lanes of US-169 at a high rate of speed.  A 2019 Freightliner driven by Darien Wamplewas of Morristown, Tennessee was traveling northbound on Highway 169 and was struck head-on by the LeSabre.  The LeSabre caught fire and the occupant was pronounced dead at the scene by Collinsville EMS.  The driver and a passenger in the Semi were not injured.

Condition of driver Vehicle-1: Under Investigation

Cause of Collision: wrong-way driver

Seatbelts: Equipped in Vehicle-1 & Vehicle-2.  Vehicle-1 unknown.  Vehicle-2 in use by the driver, the passenger was in the sleeper.

“This report is based on the trooper’s investigation of this collision.  It may contain the opinion of the trooper.”